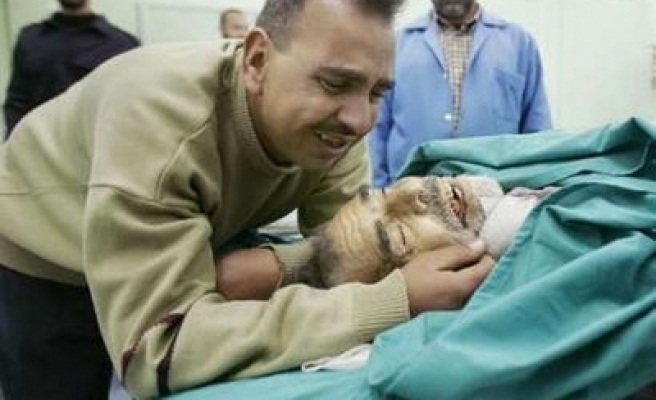 The Islamic Hamas movement said Israel was behind the blast at a base belonging to its military wing, the Izza-dein al-Qassam Brigades.

But Palestinian security officials said the explosion was most likely caused by a "work accident" at the base.

They said the soldiers opened fire on Hassan Abu A'bed, 65 as he approached his farm.