Sochi is one of the most fashionable Russian resorts especially favoured by the elite. 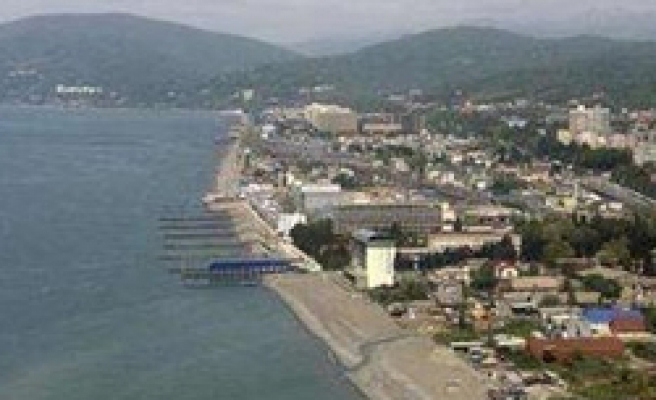 Two people were killed and three others injured by an explosion on a beach in Sochi on Thursday, Russia's popular Black Sea resort which will host the 2014 Winter Olympic Games, Russian news agencies reported.

"At 10:35 a.m. (0635 GMT) an unidentified explosive device went off at Loo beach," the Interfax news agency quoted a local law-enforcement source as saying.

The Itar-Tass news agency quoted local police as saying that two people had been killed, though Interfax said only one person had died and three had been hurt.

The agencies said people were evacuated from the beach and an investigation was under way, but made no suggestions as to what could have caused the blasts.

Sochi is one of the most fashionable Russian resorts especially favoured by the elite.

The government has allocated over $10 billion dollars to reconstruct the aging resort ahead of the 2014 Olympic Games, attracting both business and criminal groups.

The resort is also situated just miles from the border with Georgia's breakaway region of Abkhazia, where looming tensions between Moscow-backed separatists and Tbilisi have fuelled fears of a possible new war.