A gas leak killed two people on Tuesday at a heavy water plant run by Pakistan's atomic energy agency in central Punjab province, a spokesman for the agency said. 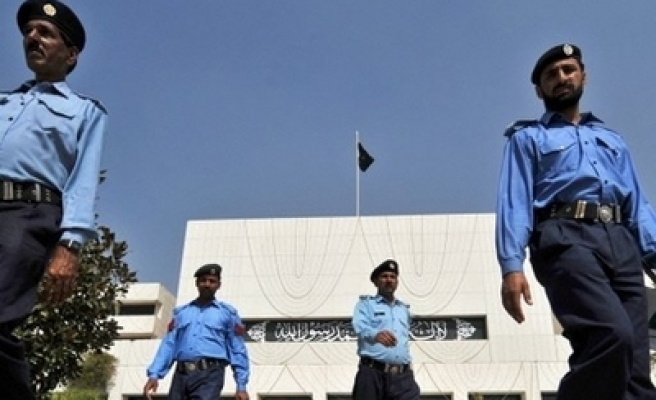 The leak at the Khushab heavy water plant took place during its annual maintenance. The plant was closed at the time.

The spokesman said an inquiry had been ordered.

Pakistan built its first nuclear power station in 1972 in Karachi with Canadian help.

The atomic energy agency also runs a Chinese-supplied nuclear plant in Chashma in Punjab. A third plant is being constructed at Chashma.

The nuclear facilities at Karachi and Chashma are subject to IAEA safeguards, unlike those at Khushab.

Pakistan conducted five nuclear weapons' tests in May 1998 in response to those of rival India, to become a nuclear-armed state.
Last Mod: 09 Nisan 2008, 08:58
Add Comment