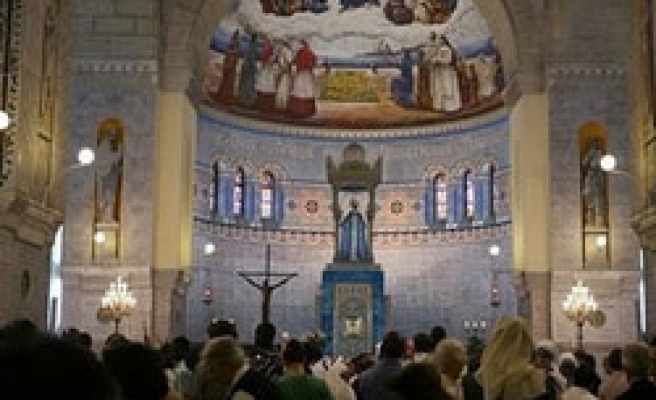 A court in Algeria handed suspended jail terms and fines to two missionaries on Wednesday for trying to convert Muslims, a defence lawyer said.

Contacted by telephone after the hearing, Seghir said in brief remarks that he would appeal.

The two were convicted in absentia for the same offence in November 2007 but had asked for a new hearing in their presence.

Seghir was also convicted of the same offence in a separate trial in June in Tiaret town and handed a six month suspended prison term and a 200,000 dinar fine.

The Christian community is believed to number about 10,000 out of an overwhelmingly Muslim population of 33 million.

In previous comments on similar court cases, lawyers acting for the state have said that the government's concern is that Algerians, irrespective of their religion, practise religion under the framework of the law.