The Chief Executive Officer (CEO) of the Dubai Sheikh: "We will build the twisting towers in İstanbul. We have two more projects that we are keeping secret in order for them not to be hindered." 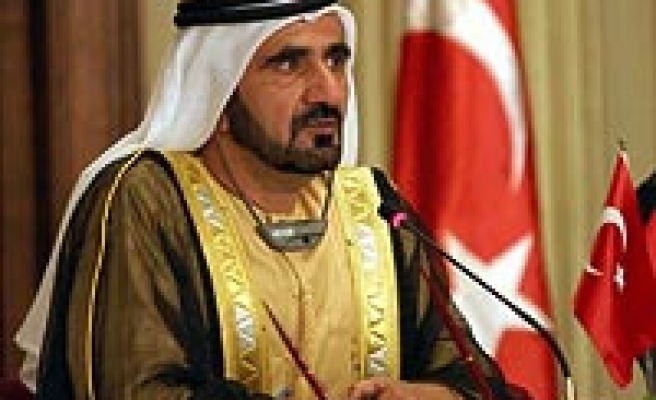 Although they purchased the IETT land by tender, Sama Dubai, Sheikh Maktum's company, cannot yet operate because they have been sued.

They say that they have two secret projects.

The CEO of the company, Faraidooni has said that despite their statement in 2005 that they will build the twin towers, they have not been able to do so.

He said that they are planning to investigate in both İstanbul and another city, and into building a trade centre and a hotel.

The CEO of Sama Dubai, the winner of the İETT field tender in Levent for 1.1 billion YTL said: "we do not want to quit the project; however, if the building condition changes, we will not be able to pay this amount."

Referring to the payment of the İETT field in the amount of 1.1 billion YTL, Sama Dubai stated that "no payment will be made until the case is concluded," citing the action opened by city planners and civil engineer chambers.

The CEO of Sama Dubai, Farhan Faraidooni, said: "if there is any change in the building plan as a result of the suit, we do not want to pay the same amount."

Faraidooni said: "we have conducted studies on the İETT field for a year. This is a good investment for us. We will pay up when the case is concluded. We will not quit unless the municipality quits."