Chief weather forecaster said that typhoon Nuri had winds as high as 170 km per hour and that it would leave Philippine territory and head towards Taiwan on Thursday morning. 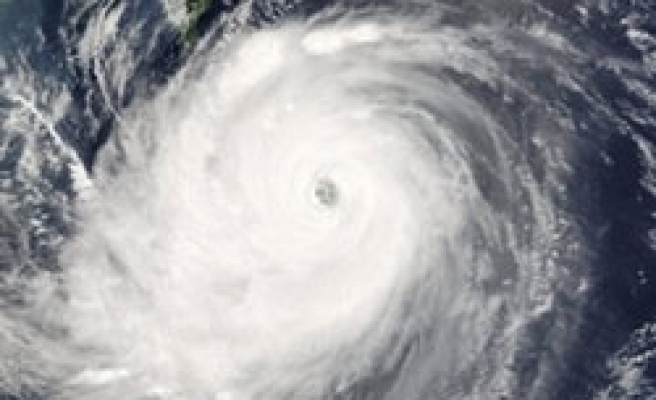 A typhoon killed four people in the northern Philippines on Wednesday and brought heavy rain that forced the closure of schools in the region and in the capital Manila, officials said.

Three children were killed by a mudslide that engulfed their home in Benguet province, while a 72-year-old woman also died in a landslide nearby.

Chief weather forecaster Nathaniel Cruz told reporters that typhoon Nuri had winds as high as 170 km (110 miles) per hour and that it would leave Philippine territory and head towards Taiwan on Thursday morning.

Airline officials said at least five flights to the north from Manila were cancelled while traffic in the capital slowed to a near standstill because of the rain.

Typhoons from the Pacific regularly batter the Phlippines.

A storm in June killed about 300 people and also caused the capsizing of a crowded ferry in which another 800 people were killed.