An exiled community leader of Uighur Muslims urged the Chinese government "to refrain from using this incident to crack down further upon peaceful Uighurs." 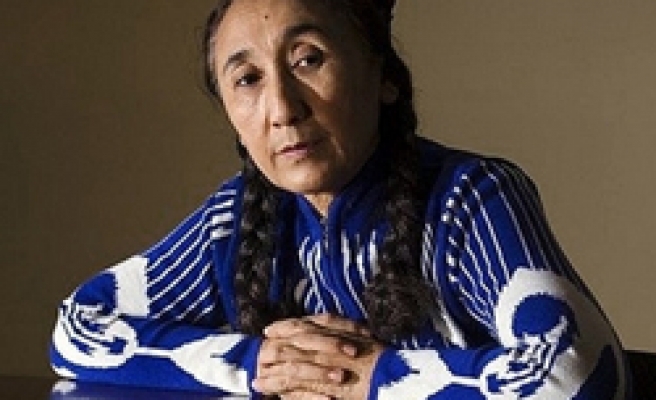 An exiled community leader of Uighur Muslims condemned the reported killing of 16 policemen in a suspected attack in East Turkistan region, and urged Beijing not to wage a crackdown on peaceful Uighurs.

"We condemn all acts of violence," Rebiya Kadeer said on Monday in Washington, where she has been living since 2005 after spending six years in a Beijing prison.

"The Uighur people do not support acts that engender bloodshed," Kadeer said.

According to China's state-run media, 16 policemen were killed in an attack on their barracks in Kashgar, a city in the East Turkistan about 4,000 kilometers from Beijing.

Kadeer's Uighur American Association said it is seeking independent accounts of the incident and urged the international community "to view Chinese government accounts regarding Uighur terrorist acts with caution, as government authorities consistently fail to provide evidence to back up their claims."

She urged the Chinese government "to refrain from using this incident to crack down further upon peaceful Uighurs."

The incident "will only serve to increase suppression of the Uighur people and exacerbate tensions between Uighurs and Han Chinese," she said.