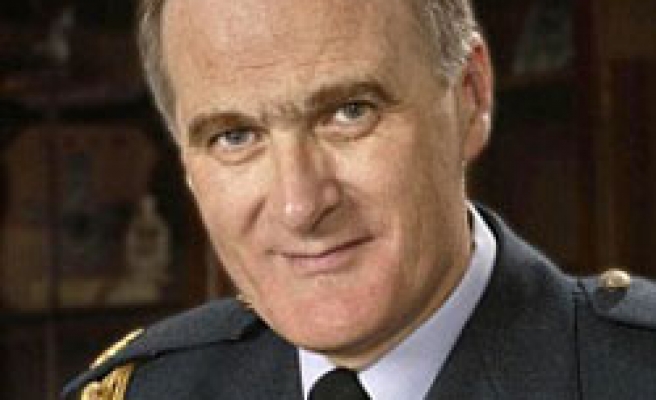 Britain cannot continue to fight two wars on the scale of Iraq and Afghanistan indefinitely, the head of the armed forces said.

Speaking to reporters in London a day earlier, Sir Jock Stirrup, the air chief marshal and chief of the defence staff, said that Britain's military was "very stretched" with thousands of troops in both Iraq and Afghanistan.

"Until we get to the stage when one of them comes down to small scale, we will be stretched beyond the capabilities we have.

"That is not what we are structured for, nor is it what we plan for. We are very stretched at the moment. Until we get down to one operation at this scale, we are always going to be stretched."