A by-election will now be fought for what should be a safe Labour seat, bordering Brown's own Kirkcaldy and Cowdenbeath constituency. 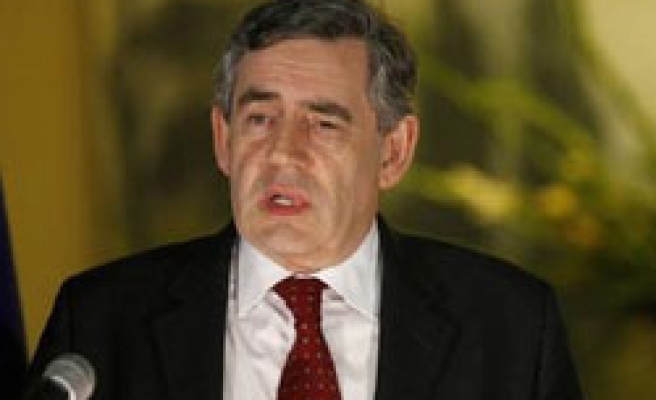 British Prime Minister Gordon Brown faces a fresh test of Labour's fading popularity after the death on Wednesday of a Scottish member of parliament.

Brown paid tribute to MacDougall, a former leader of Fife Council, who he said was a "true servant of the people" as well as being a personal friend for three decades.

A by-election will now be fought for what should be a safe Labour seat, bordering Brown's own Kirkcaldy and Cowdenbeath constituency.

MacDougall, who worked as a boilermaker and a union shop steward, won the seat with a 10,664 majority at the 2005 general election.

But the contest will follow a string of recent election setbacks for Labour that have fuelled speculation about a challenge to Brown's 14-month tenure as party leader.

The pro-independence Scottish National Party will be keen to repeat their shock success in last month's Glasgow East by-election.

There, the SNP overturned a 13,507 Labour majority on a massive 22 percent swing, enough to eject Brown from his own seat if repeated in a general election.

The defeat came after Labour received a drubbing in local council elections in May, lost another safe seat in Crewe in northern England three weeks later and came a humiliating fifth in the affluent seat of Henley-on-Thames the following month.

Opinion polls suggest David Cameron's Conservatives are on course for a landslide victory at the next general election, which Brown must call by May 2010.