A bus company has defended its Muslim driver who asked passengers to get off for prayer. 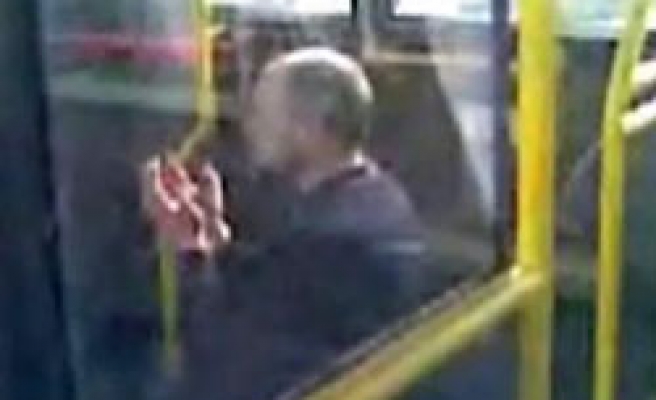 London United Busways say they have carried out a full investigation after driver Arunas Raulynaitis rolled out his prayer mat to perform his daily prayers, facing Mecca on the number 81 bus in Langley.

British bosses have analysed evidence, including CCTV footage, and say the driver was actually on his 10-minute break when the incident took place at around 1.30pm on Thursday.

They added that the control room had in fact radioed Mr Raulynaitis to terminate the bus outside Langley Fire Station in London Road because it was running late due to road works. Passengers were asked to leave the vehicle while they waited for another bus to pick them up to complete their journey.

Steffan Evans, spokesman for London United Busways, said: "The bus was delayed and by the time it had reached Langley the next bus on the route had caught up.

"At this point the bus service controller decided that in order to maintain the frequency of the buses he would curtail the late bus, and therefore instructed the driver to transfer his passengers in order that they could continue their journey without any further delay."