British Defence Secretary Des Browne made an unannounced visit to the southern Iraqi city of Basra on Wednesday, the Ministry of Defence said. 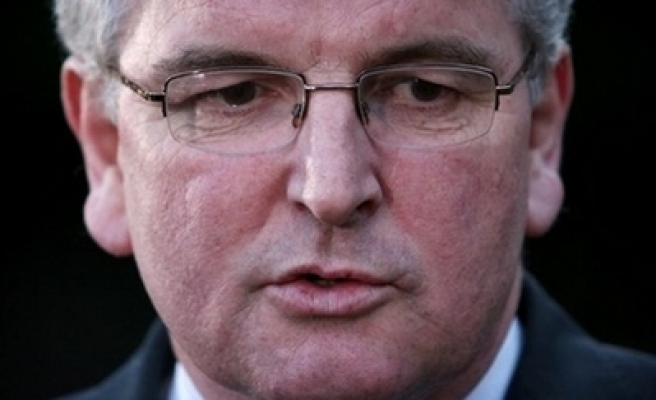 Defence Secretary Des Browne is on an unannounced visit to southern Iraq, a spokesman for the Ministry of Defence said Wednesday.

"He's just gone out for a visit," said the spokesman, who gave no further immediate details when asked about a BBC report that the minister was visiting Basra.

The British government, which controversially backed the US-led invasion of Iraq in 2003, last year cut its forces there to about 4,100 troops, most of them based at Basra Airport just outside the southern port city.