UK jail inmates to be freed early due to overcrowding 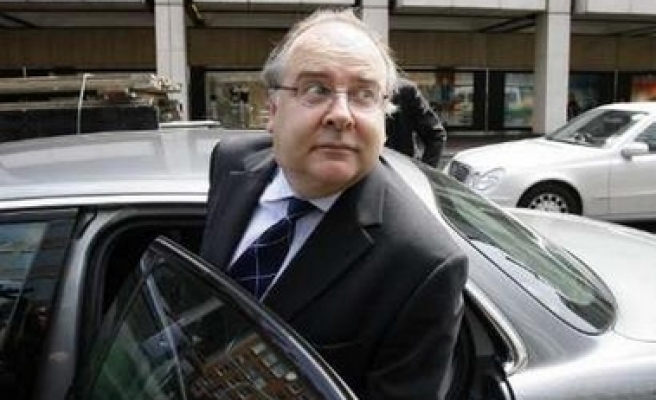 He told the House of Lords it would affect prisoners who were up to 18 days away from the end of their sentence.

They would be released on licence.

The Justice Secretary's statement comes as the UK prison population breaks the 81,000 barrier for the first time.

He also announced an extra 1,500 extra prison places. The first of these would be available from January 2008.

This is in addition to 8,000 prison places which are already being built.

The early release of prisoners would not include those convicted of serious sexual or violent offences, Lord Falconer added.

It would affect prisoners such as drug dealers, burglars and fraudsters who are nearing the end of their sentences.

Last month, Lord Falconer said he would not use early release to ease pressure.
The main opposition Conservatives have condemned the plan to release prisoners early, with their home affairs spokesman Edward Garnier saying it posed a risk to the public.

The prison population in England and Wales has risen steadily over the last eight years, from 64,530 in June 1999 to 81,016 yesterday The BBC said in the short term ministers were having to agree to the release, a few days early, of up to 2,000 prisoners.
Prison governors would be asked to choose the inmates who were considered least dangerous to avoid any public outrage, it added. Last Mod: 20 Haziran 2007, 10:18
Add Comment