Irans nuclear programme is expected to be high on the agenda in an intelligence-sharing process described by Israeli officials as a "strategic dialogue," The Sunday Times newspaper said. 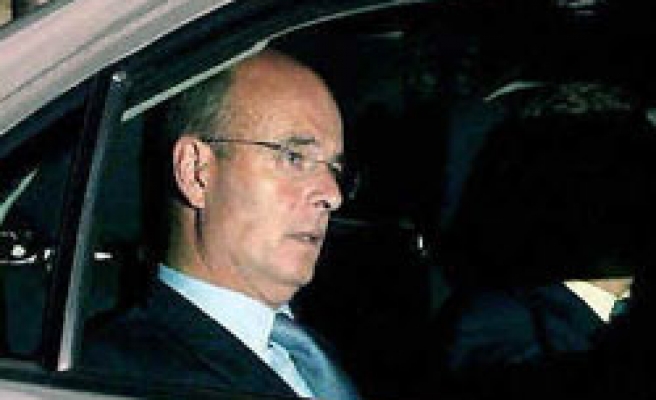 John Scarlett, the head of Britains external security agency known as "MI6" is to visit Israel later this month as Britain forges closer links with Mossad, the Israeli intelligence service, it was reported Sunday.

Irans nuclear programme is expected to be high on the agenda in an intelligence-sharing process described by Israeli officials as a "strategic dialogue," The Sunday Times newspaper said.

It is building on long-standing cooperation between MI6 and Mossad, both of which have extensive spy networks in the Middle East, the publication added.

Scarlett, 59, is likely to be briefed by Meir Dagan, 63, the head of Mossad, on Israelis latest information about the Iranian nuclear programme.

It is understood that Israel has made a breakthrough in intelligence-gathering within Iran, the paper said.

One source claimed the new information was on a par with intelligence that led Israel to discover and then destroy a partly constructed nuclear reactor in Syria last September.

Israeli officials believe the US will revise its analysis of Irans nuclear programme.

Israeli intelligence officers en route from Washington where they had been outlining their latest information to American officials, joined Livni for the briefing.

It is thought that if Israel were considering military action against Iran over its nuclear programme, it would want to ensure it had diplomatic support in London and Washington because of the danger of triggering a wider Middle East conflict, the paper concluded. Last Mod: 04 Mayıs 2008, 17:46
Add Comment