Sunday's papers were rife with reports of worried Labour backbenchers contacting cabinet minsters to ask them to persuade Brown to go. 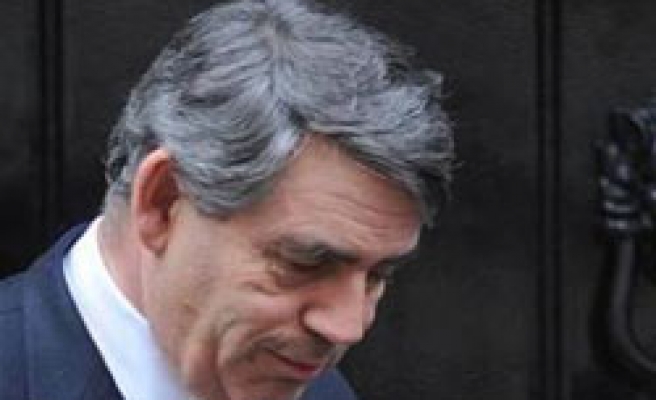 Senior government ministers said on Sunday there were no plots afoot to oust Gordon Brown as Prime Minister, with one of his potential successors saying he was not interested in taking over the job.

Justice Secretary Jack Straw, who newspapers have widely speculated is being backed by senior Labour MPs to take on Brown as leader, said he had no plans to stand against him.

"Gordon Brown is the best leader to lead us through these tough times. He has done so before and he will do so again," Straw said in a statement to the BBC.

"I was convinced of that when I was his campaign manager last year and nothing that has happened since has changed that view."

The speculation about Brown's future has grown since the Scottish National Party (SNP) took the traditional Labour stronghold of Glasgow East in a by-election after a 22.5 percent swing.

Sunday's papers were rife with reports of worried Labour backbenchers contacting cabinet minsters to ask them to persuade Brown to go.

The Observer said Straw and Chief Whip Geoff Hoon were being pressured to act, while the Sunday Times reported that former Home Office minister George Howarth, a friend of Straw's, was rallying support for the Justice Secretary.

In further bad news for Brown, a poll for the Sunday Telegraph found that the Conservatives had a 24 point lead over Labour in key marginal seats.

However Labour deputy leader Harriet Harman scotched suggestions that there were plans to ask Brown to step down, or to stage a coup.

"What's in the best interests of the country is that we have a strong and experienced Prime Minister who's been one of the foremost finance ministers of the world over the last 10 years," Harman told BBC's Andrew Marr Show.

"What would be wrong would be to respond to a very big economic challenge by turning it into a political crisis."

Brown, whose popularity has slumped in the 13 months since he replaced Tony Blair, has vowed to fight on, saying he is the right man to be at the helm as the country deals with difficult worldwide economic problems.