The mothers of two British soldiers killed in Iraq lost a last-ditch legal battle on Wednesday to force the government to hold a public inquiry into the legality of the war. 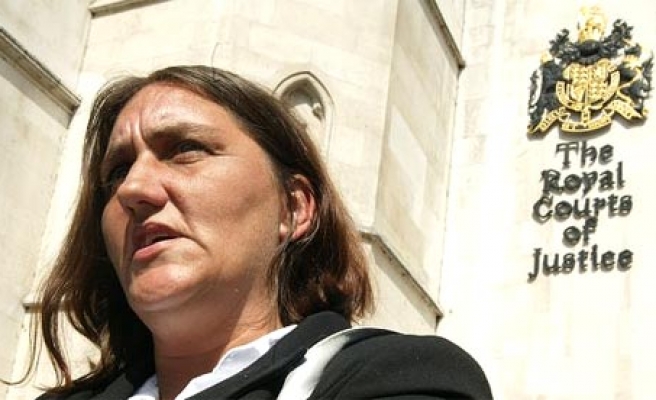 The House of Lords dismissed the appeal by Rose Gentle and Beverley Clarke which argued that human rights law meant the government should hold an investigation into Britain's decision to join the 2003 Iraq invasion.

The war cost the lives of their sons, Fusilier Gordon Gentle and Trooper David Clarke, both 19.

Their claim was dismissed by the Appeal Court in December 2006, but the mothers took it on the the Law Lords.

Prime Minister Gordon Brown has said his government will hold a public inquiry into the Iraq war, but has not set a date and says it would not be right to open an inquiry while British forces continue to serve there.

The mothers' case was regarded as so important that instead of the normal five law lords, nine law lords headed by Lord Bingham, the former Lord Chief Justice and now the country's senior law lord, sat to hear the week-long argument over it in February.
Last Mod: 09 Nisan 2008, 15:28
Add Comment