Prisoner numbers in England and Wales have hit a record high for the second week in a row, the Prison Service said Friday. 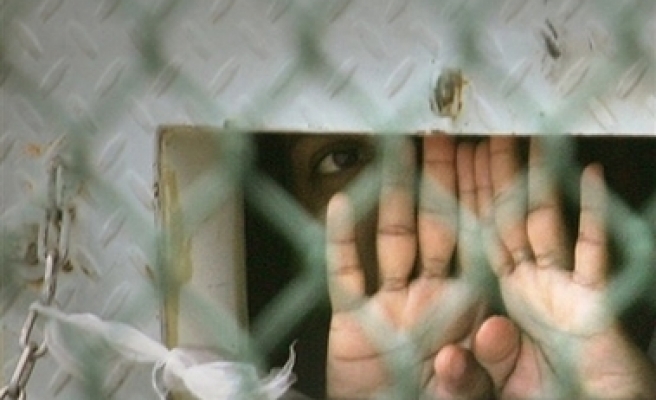 Prisoner numbers in England and Wales have hit a record high for the second week in a row, the Prison Service said Friday.

Numbers reached 80,812, up 154 on last week, which leaves just 320 spare places including those in police cells, it said.

Responsibility for prisons has passed to the new Ministry of Justice, which has announced plans to reduce numbers.

Minister David Hanson told the BBC "People are in jail more because we're protecting the public".

Measures under consideration include a review of sentences, a cap on sentences for prisoners who breach their licence, and restrictions on the types of crimes which are punishable by suspended sentences.

Hanson told the BBC the Ministry's prime duty was to protect the public, and more crimes were being solved, which was one of the reasons prison numbers were going up.

But he added "I accept we need to do stronger planning, we need to bring forward the prison building population and we need to look imaginatively, I hope with the support and confidence of the public, at how we can undertake alternative sentences".