Leaders of UK Berkshire's first Muslim state school are in shock after its headquarters was raided and smashed up in what has been described as a malicious attack. 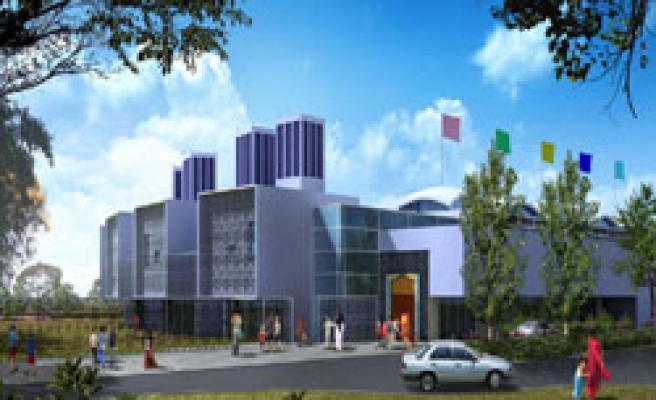 Vandals used a crowbar to break into Slough Islamic Primary School's current base in Chalvey Play Centre where they daubed hate slurs across pictures of what the school will look like once it opens in September.

They caused an estimated £1,000 worth of damage by tearing up a table and chairs, smashing light bulbs and emptying cupboards and bins, UK Observer reported.

The burglars snatched a computer worth £500 before they were disturbed by visitors using the centre's sports hall in Chalvey High Street just before 8pm on Monday.

Chairman of governors Zafar Ali is convinced the burglary was a targeted attack on the school.

He said: "I have no doubt that whoever did this was targeting us because they specifically wrote disgusting words over pictures of the school rather than on the walls.

"I think some people are envious that we've made such good progress with the Muslim school and they've found it difficult to accept.

"We're all very angry and shocked as to why anyone would do such a disgusting thing." The base had been used by the school's directors before the school is built in Wexham Road, Slough.

The attack has meant education classes and sports clubs that meet at the centre have had to be cancelled this week.