Ukrainian President Victor Yushchenko has postponed the date of parliamentary elections after street protests and concerted opposition from his critics. 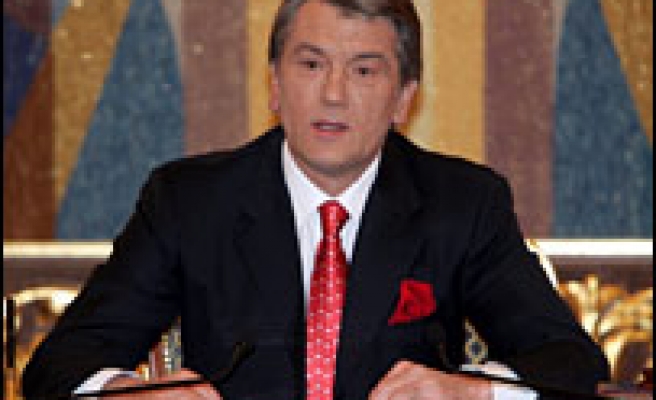 The Ukrainian president has said that he will delay snap parliamentary elections, announcing June 24 as the new ballot date.

"With the aim of conducting the elections in the appropriate manner and for a democratic solution to Ukraine's problems, I am signing a decree setting the early election for June 24," Viktor Yushchenko said on Wednesday.

"I want to say very firmly that these elections will take place."

Yushchenko's decison came as Ukraine's constitutional court began deliberations on the legality of a previously issued decree dissolving parliament and setting snap elections for May 27.

The president said at the time that he was exercising his powers to dissolve parliament and call an early vote because, he alleged, his opponents were shoring up their majority in the chamber by bribing politicians to defect to them.

Key rival, PM Viktor Yanukovych, has opposed the poll delay and an aide said the new date was "unconstitutional".

Yanukovych is pinning his hopes on the constitutional court declaring the president's decree unconstitutional.
The court concluded the open session of its hearings on Wednesday.

The judges, who will now meet in closed session, have until May 5 to announce their decision, the court's press service said.

Both Yushchenko and Yanukovych have pledged to follow the court's ruling, but the president's parliamentary allies have expressed doubt over whether the court marred by allegations of corruption could issue a just verdict.