The company also donates at least 10% of its profits to registered charities in the UK and abroad. 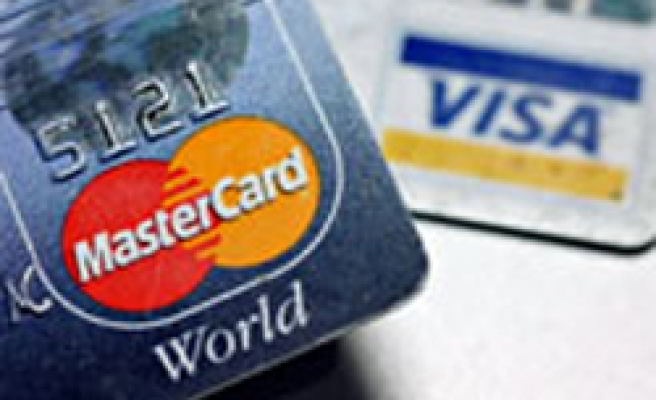 The Cordoba Gold MasterCard does not charge or receive interest as this is in direct conflict with sharia Law.

The company also donates at least 10% of its profits to registered charities in the UK and abroad.

A company spokesman said: "Because this is a prepaid card, the customer pays no interest on their balance.

"The difference with this card is that Cordoba Financial Group does not earn any interest on the balance either.

"Normally when someone puts money on a prepaid card the company that issues the card will earn interest on the balance until the person spends it.

"This is not the case with Cordoba, as you can neither earn nor pay interest under sharia law."

The Cordoba Gold card is available to UK residents aged 18 and over, and is being launched in London.

The UK's Muslim population totals about two million and fully sharia-compliant banks have more than 30,000 customers across the UK.