A Canadian U.N. official who advised the Afghan government on eradicating opium poppy crops was sentenced to four years in prison for smuggling and drug possession. 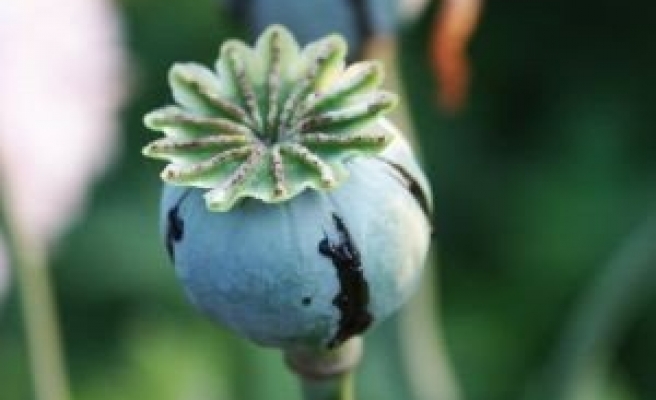 A Canadian U.N. official who advised the Afghan government on eradicating opium poppy crops was sentenced Tuesday to four years in prison for smuggling and drug possession.

Bert Tatham, 35, of Vancouver, British Columbia, was arrested April 23 during a one-hour stopover at the Dubai International Airport, after being caught with a half a gram of hashish, and two poppy bulbs. He pleaded innocent.

Tatham's attorney, Saeed Al-Gailani, argued at the arraignment last week that his client inadvertently carried a small amount of drugs because part of his job was to collect "tons of drugs every day" in Afghanistan.

"His trousers must have mistakenly picked up the tiny quantity of hashish," al-Gailani said.

As for the poppy bulbs, al-Gailani said Tatham was taking them to Canada "for experiments and education."

The judge said Tatham must serve his full sentence and then be deported from this Gulf country, known for its "zero tolerance" policy on narcotics.

Tatham was arrested en route to Canada from the Afghan city of Kandahar, where he worked as a consultant for the United Nations Office on Drugs and Crime and as an adviser to the Afghan government's poppy elimination program.

The program aims to convince Afghan farmers to stop growing poppies, which are used for production of opium and then heroin.