The U.N. war crimes tribunal convicted a Kosovo journalist on Thursday of contempt of court for publishing details about a protected witness who testified at the trial of Kosovo's former prime minister. 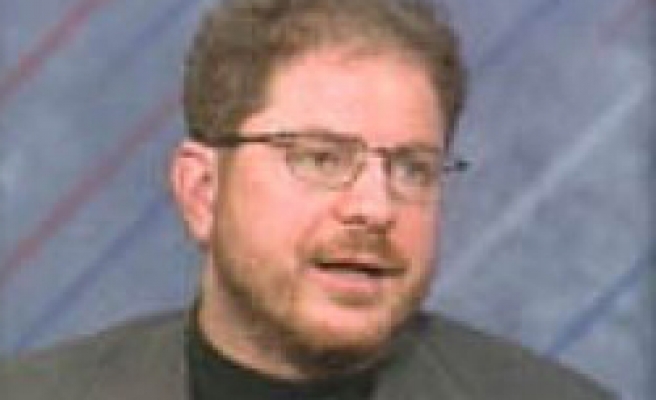 Judges fined Baton Haxhiu 7,000 euros ($10,980) for revealing the name and whereabouts of a prosecution witness who testified during proceedings against Ramush Haradinaj, a former commander of Kosovo Albanians, who was cleared of all war crimes charges in April.

The court ruled Haxhiu revealed this information despite knowing he would be in violation of a court order.

"The accused's conduct could have jeopardized the security of the witness and his family," said Judge Alphons Orie, adding this would undermine confidence in the court's protective measures and could dissuade witnesses from appearing.

Haxhiu had pleaded not guilty.