U.N. court to rule on ex-Kosovo PM on April 3

The U.N. war crimes tribunal in The Hague will hand down its judgement in the case against Kosovo's former prime minister Ramush Haradinaj next Thursday, it said on Friday. 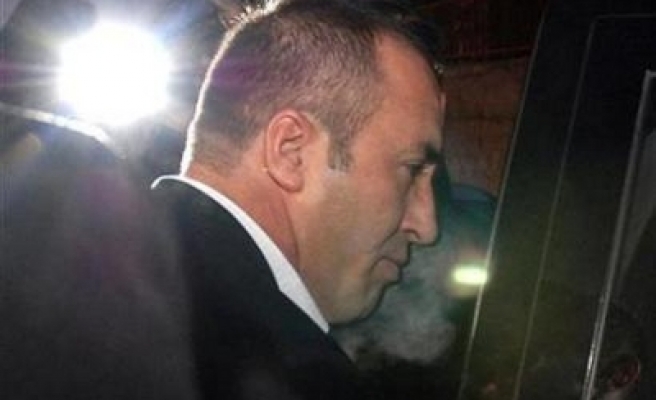 Haradinaj, a Kosovo Albanian who served as a regional commander of the Kosovo Liberation Army (KLA) during the 1998-99 war with Serb forces before becoming prime minister, is charged with responsibility for torture, murder, rape and deportation.

Prosecutors are seeking a 25-year-sentence for Haradinaj, 39, and his two co-accused Idriz Balaj, the commander of the "Black Eagles", a special unit of the KLA, and Lahi Brahimaj, Haradinaj's uncle.

All three accused have pleaded not guilty. The court said in a scheduling order it will hand down its judgement against the three men on April 3 at 4 p.m. (1400 GMT).

Haradinaj, who once worked as a nightclub bouncer, resigned in 2005 after being indicted by the U.N. tribunal.

During the trial, Haradinaj's lawyer said he had fought an honourable war, targeting combatants not civilians.

Kosovo's 90 percent Albanian majority declared independence last month. It has been run by the United Nations since a 1999 NATO air war to halt Serb ethnic cleansing forced the pullout of Serb forces.