A senior United Nations (UN) envoy will visit Cyprus later on Monday while a European rapporteur arrived in the Turkish Cypriot state on Monday to hold talks with authorities. 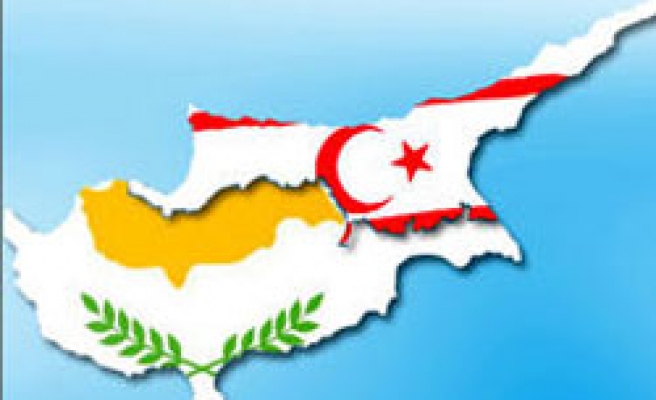 Lynn Pascoe, the UN under-secretary general for political affairs, will arrive in the island this evening.

The UN under-secretary will take up the endeavors of the technical committees and working groups set up in the island, and discuss resumption of direct negotiations between the two parties.

Turkish and Greek Cypriot parties set up technical committees and working groups under an agreement reached by Talat and Christofias on March 21st in order to lead the way for substantial talks to reunify the island.

The working groups are dealing with Cyprus problem, whereas technical committees are discussing daily matters.

At the same time, a European rapporteur arrived in the Turkish Cypriot state on Monday to hold talks with authorities.

Joachim Horster, a rapporteur of the Political Affairs Committee of the Parliamentary Assembly of the Council of Europe (PACE) for Cyprus, will meet state and government officials and representatives of non-governmental organizations in the Turkish Republic of Northern Cyprus (TRNC).

The German rapporteur will also meet the chairman of the main opposition party.

Horster will hold talks in the Greek Cypriot administration on Tuesday, and is expected to present a report to the PACE plenary session in October.