It has been reported that the topic "Economy and Monetary Policy," which France was to veto, has been excluded from the UN agenda. 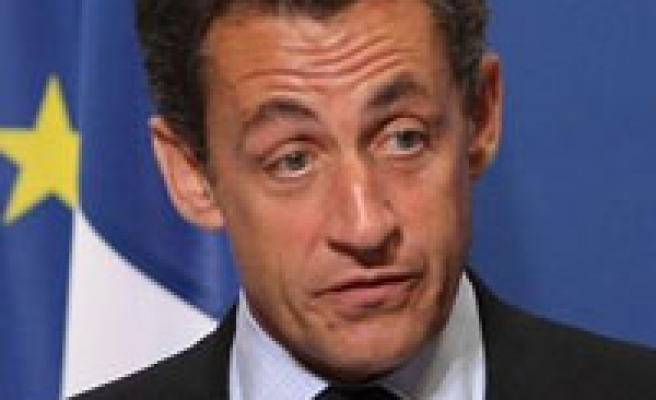 It has been reported that the topic "Economy and Monetary Policy," which France was to veto, has been excluded from the UN agenda.

The "Economy and Monetary Policy" was excluded from the agenda of the UN Committee of Permanent Representatives (COREPER), which is to be gathered today in Brussels. The two other topics were "Financial Control" and "Statistics".

On the other hand Jean-Pierre Jouyet, the French Minister of UN Affairs has stated that Turkey does not have the capability to enter the UN. He also asserted that the concept of the "capacity of the UN" was not placed appropriately in the text that was agreed on.

The text which was agreed on at the UN summit is still discussed. The Financial Times claimed that the fact that the contract contains strict conditions is a step backwards, adding that the oppositions against Turkey can be brought to court because of the incongruity with the democratic standards.

The Financial Times also stated that an "idle UN contract is better than none." The paper also asserted that the alteration of Nicolas Sarkozy within the concept of rivalry is quite worrying.