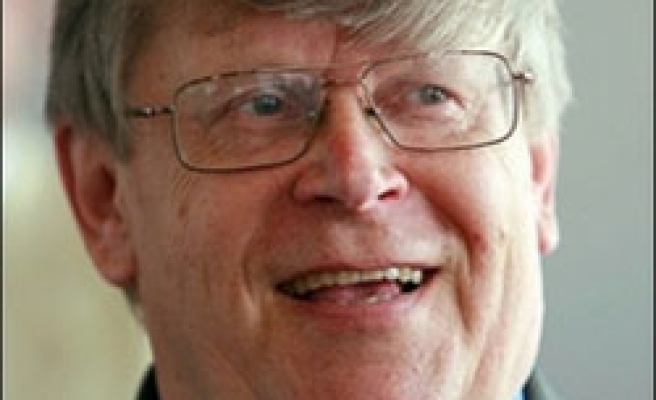 Senior U.N. inspectors left for Syria on Sunday to investigate U.S. allegations that Damascus built a nuclear reactor in secret for nuclear weapons purposes before the site was destroyed in an Israeli air strike.

Syria rejects the accusations, saying the remote desert target was an ordinary military building under construction.

Digging out the truth is likely to be difficult for International Atomic Energy Agency investigators nine months after the Israeli attack.

"We have our first meeting this afternoon. So we will start establishing the facts this evening," Heinonen told reporters at the airport regarding the team's talks with Syrian officials.

The IAEA inspectors were due to have a range of talks in Damascus between Sunday and Tuesday sandwiching a day trip to al-Kibar. Heinonen said he would return to Vienna on Wednesday.

"We will do everything in our power to clear things up," ElBaradei has said.

The U.N. nuclear watchdog added Syria to its proliferation watch list in April after receiving intelligence photographs and video from the United States said to show a nascent reactor that could have yielded fuel for plutonium bombs.

Follow-up IAEA missions will be necessary to get to the bottom of the mystery, Western diplomats and analysts say.

ElBaradei said this week there is no evidence Syria, whose only declared nuclear facility is an antiquated research reactor subject to IAEA monitoring, had the skills or fuel to run a major nuclear complex. Washington disputes this.

Syria has denied concealing anything from the U.N. nuclear watchdog in possible violation of the Non-Proliferation Treaty.

Damascus has said the U.S. photos were fabricated or doctored and that Israel's target in remote northeast Syria near the Iraq border was a military building under construction.

Syria told a meeting of the IAEA's 35-nation governing board in Vienna two weeks ago it would cooperate with the inquiry and grant access to the desolate al-Kibar site.