The head of a U.N. body charged with collecting Palestinian claims of damages resulting from Israel's Apartheid Wall in the West Bank has begun his first fact-finding mission, U.N. officials said on Monday. 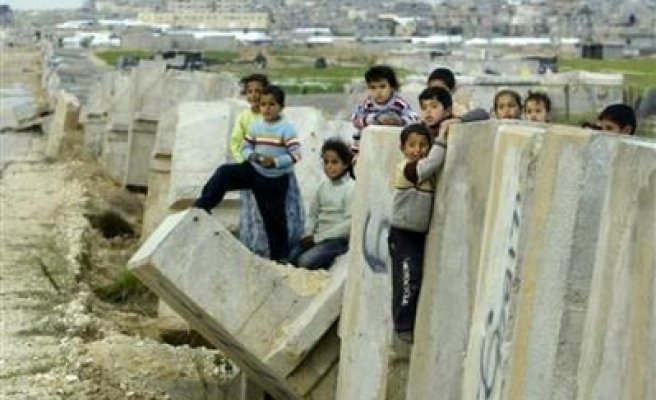 Vladimir Goryayev, executive director of the United Nations Register of Damage (UNRoD) caused by the construction of the Wall in the occupied Palestinian territory arrived on Sunday for a week-long visit.

A U.N. official said Goryayev would visit areas affected by the project in and around the West Bank and meet "potential claimants."

"This is a technical visit to establish direct contacts with the relevant parties in the region, and see the situation on the ground," the official said.

Over objections from Israel and the United States, the U.N. Register was created in 2006 to establish a record of damages caused by the barrier.

"We believe that his mandate is another product of the automatic majority the Arabs have at the General Assembly," Mekel said. "He has no legitimacy whatsoever and he only does harm to those that he wants to help."

Mekel said Palestinians who claim they have damages as a result of the project "are better off seeking compensation through those channels that the State of Israel provides for them".

The International Court of Justice in The Hague has ruled the Wall illegal.