UN peacekeeping head to step down in the summer

The head of the UN peacekeeping forces has said he will step down this summer, after eight years in charge. 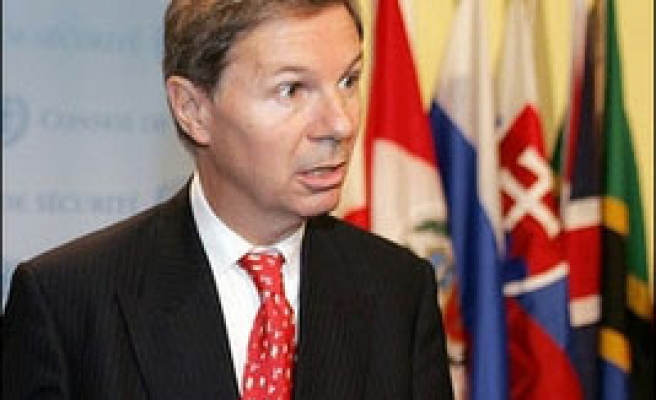 Jean-Marie Guehenno had been in the post for longer than any previous incumbent but confirmed that he would be leaving when his contract expired.

Guehenno has at times been disagreeing with the Security Council on the issue of sending peacekeeping missions into war zones where peace is unlikely.

Most recently he voiced reservations in November about the challenges facing the African Union-UN peacekeeping force in Darfur, citing the lack of helicopters and other equipment.