The United Nations Security Council approved a resolution to extend the mandate of UN observers in Georgia, and called for talks to be resumed between the country and its breakaway region of Abkhazia. 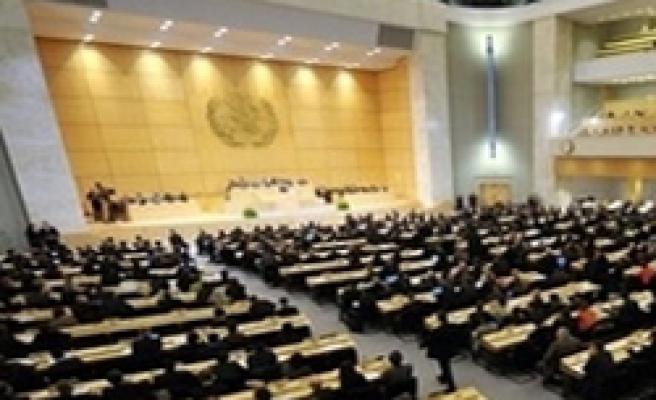 The United Nations Security Council approved a resolution to extend the mandate of UN observers in Georgia, and called for talks to be resumed between the country and its breakaway region of Abkhazia, RIA Novosti reported.

The UN Observer Mission in Georgia (UNOMIG), established in 1993 to verify compliance with a ceasefire agreement between Tbilisi and Abkhazia following an armed conflict, has been extended for another six months until October 15.

The 15-member body called on both sides to consolidate and build on recent improvements in the overall security situation along the ceasefire line, and stressed the need for "a period of sustained stability" along the line and in the Kodori Valley, divided by the sides.

In its resolution passed on Tuesday, the council urged "all parties to consider and address seriously each other's legitimate security concerns, to refrain from any acts of violence or provocation, including political action or rhetoric, and to comply fully with previous agreements regarding ceasefire and non-use of violence."

It also called on both sides to finalize without delay documents on the non-use of violence, and on the return of refugees and internally displaced persons.

The unanimously approved resolution follows recommendations by UN Secretary General Ban Ki-moon, who assessed in his report the situation in the conflict zone as relatively stable.

The U.S. ambassador to the United Nations, Zalmay Khalilzad, said Washington was deeply concerned by reports from Moscow that Russia is planning to set up semi-official representative missions in Abkhazia and South Ossetia, another separatist area in Georgia, without the approval of the Georgian government.

"We urge Russia not to follow this path, which would undercut Russia's stated support for the principles of Georgian sovereignty and territorial integrity," he said.

"Recently a Georgian drone was shot down in the airspace of the security zone, there is a buildup of the Georgian military," Churkin said.