U.N. agencies and the World Bank will set up a task force on food to deal with the unprecedented rise in global food prices, the United Nations said on Tuesday. 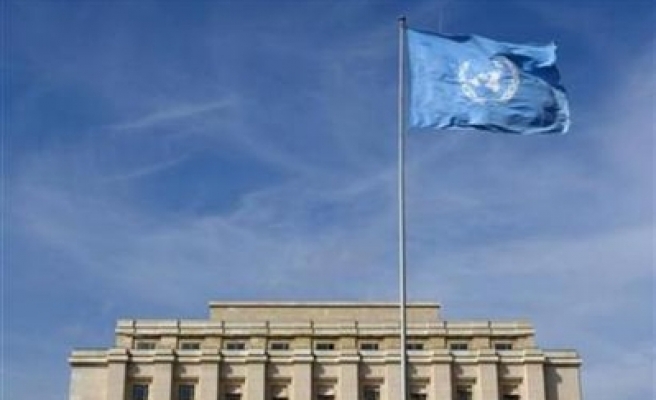 "We consider that the dramatic escalation in food prices worldwide has evolved into an unprecedented challenge of global proportions that has become a crisis for the world's most vulnerable, including the urban poor," the U.N. said in a statement after a meeting of U.N. agency heads.

"The challenge is having multiple effects with its most serious impact unfolding as a crisis for the most vulnerable."