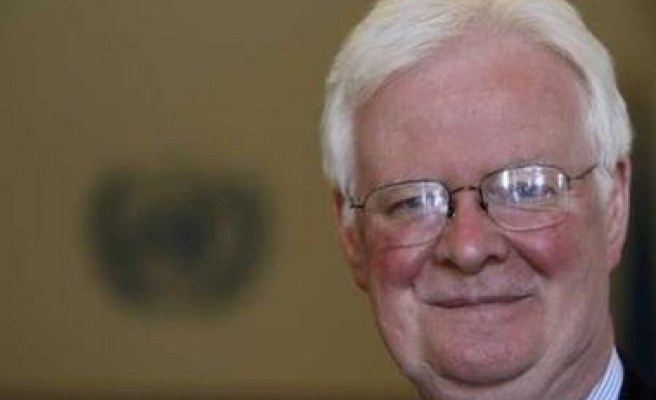 United Nations special envoy to the Middle East, Michael Williams, is scheduled to visit Syria this weekend where he will discuss among other things the demarcation of the country's border with Lebanon, and allegations of continued arms smuggling to Lebanese groups in contravention of UN security council resolutions.

The trip is part of a regional tour by Williams to assess the implementation of security council resolution 1701 that ended last year's month-long conflict between Israel and Lebanon.

They could not confirm whether a meeting with president Bashar al-Assad was also planned.