UN to supply Tajikistan with $10 mln worth of food

Tajikistan's stability is key to the West as it tries to secure law and order in neihgbouring Afghanistan. 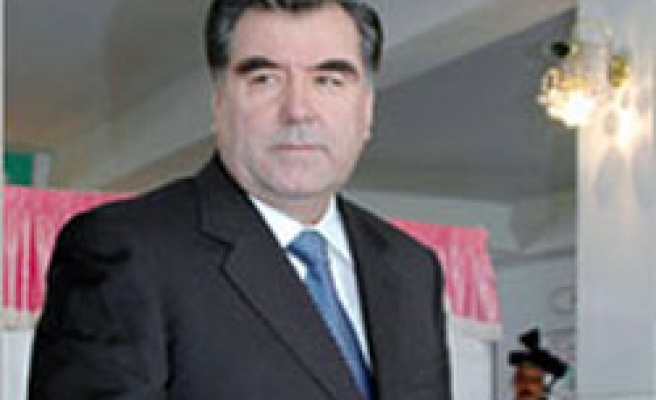 The United Nations World Food Programme (WFP) will supply Tajikistan with $10 million worth of food this year to avert famine, the aid agency said on Thursday.

"The prices of bread and vegetable oil have more than doubled in Tajikistan since August 2007, while prices of most other foodstuffs have risen by more than 50 percent," the WFP said in a statement.

The Tajik economy and infrastructure are still in tatters following a civil war in the 1990s. A foreign debt of more than 40 percent of gross domestic product is adding to its woes.

In the opening months of the year, millions of Tajiks struggled to survive without electricity, hot water and heating after the coldest winter in decades hit the mountainous nation.

Tajikistan's stability is key to the West as it tries to secure law and order in neihgbouring Afghanistan.