The U.N. torture investigator said Tuesday that American officials are refusing him access to U.S.-run detention facilities in Iraq. 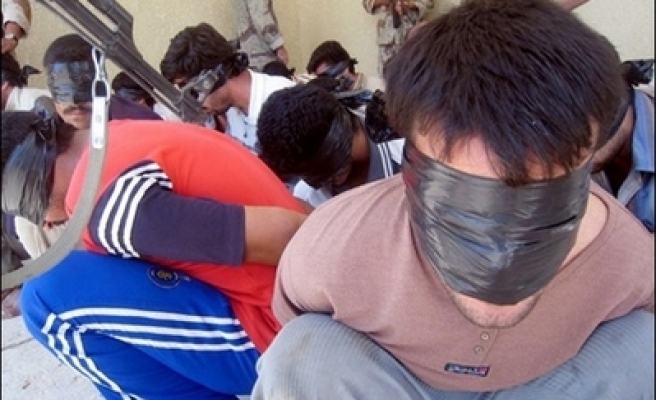 Manfred Nowak, one of the global body's independent human rights experts, said Iraqi officials had agreed in principle that he can visit the country later this year. British officials have also agreed to let him visit detainees held by their forces, he said.

"The U.K. said yes, the U.S. said no," Nowak told reporters in Geneva, adding that he was still hoping to win approval for a visit to American-run facilities before deciding whether to travel to Iraq.

Nowak said he met Tuesday with Iraq's deputy minister for human rights, Hussein Jasim Al-Zuhairi, who repeated his country's invitation for the U.N. expert to visit.

But he was told by U.S. officials that American-run prisons in Iraq were not subject to "international human rights law" because of the ongoing armed conflict in the country, and as such were outside of his remit as a torture investigator.

Nowak wants unrestricted access to detainees, including the right to interview them in private.

The official, who asked not to be named because he was not authorized to speak, said only the International Committee of the Red Cross has been granted full access to all of the several thousand detainees under U.S. control.

Images of prisoner abuse at the American-run detention facility Abu Ghraib drew international criticism of the way U.S. forces treated detainees. The prison was later closed and transferred to Iraqi control. Nowak said the situation has reportedly improved since then.

But the Austrian law professor, who compiles reports for the Geneva-based U.N. Human Rights Council, said he wants to examine the current detention conditions in Iraq for himself.

The State Department official said the U.S. was happy to continue discussions with Nowak.

Nowak has previously said the military detention facility at Guantanamo Bay should be closed.