The United Nations refugee agency reprimanded Turkey on Friday for forcibly expelling 18 Syrian and Iranian migrants across a river to Iraq, four of whom were swept away and drowned. 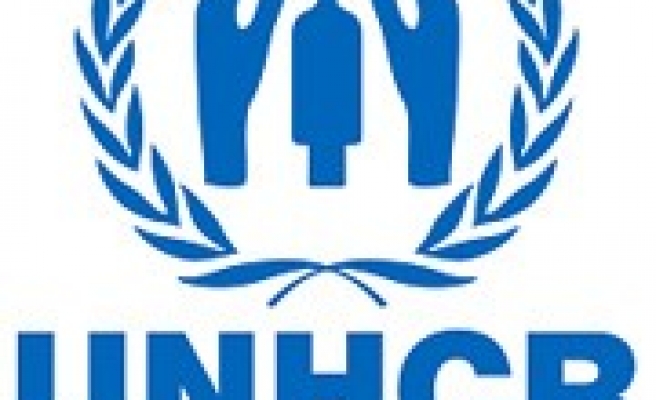 The incident took place on Wednesday near the Silopi (Habur) border crossing in Sirnak province in southeastern Turkey, the U.N. High Commissioner for Refugees (UNHCR) said.

"Four men, including an Iranian refugee, drowned after a group of 18 people were forced to cross a fast-flowing river by the Turkish police," the UNHCR said in a statement which quoted eyewitness accounts.

Turkish Interior Ministry officials were not immediately available to comment.

The UNHCR had recognised five Iranians among the group as refugees in need of international protection. It said it had asked Turkey not to deport the five, who were detained after attempting to cross into Greece.

The other three men who drowned were Syrian, but it was not clear whether they had applied for asylum in Turkey, according to agency spokesman William Spindler.

"We deplore the expulsions. We are shocked by the manner in which they took place," Spindler said.

In all, Turkish authorities had tried to forcibly deport 60 people to Iraq through the official border crossing, the UNHCR said. Iraqi authorities only allowed 42 Iraqis to enter, and refused to admit the 18 Iranian and Syrian nationals.

Turkish police then took the group of 18 to a place where a river separates Turkey and Iraq "and forced them to swim across", the UNCHR said. Four bodies could not be recovered.

The Geneva-based agency repeatedly told Turkish officials "it did not consider Iraq a safe country of asylum for these refugees", according to the statement.

"UNHCR is seeking clarification from the government of Turkey on the circumstances surrounding the forced expulsion of the refugees and the tragic loss of life," it said.

Turkey is a major transit point for migrants attempting to reach European Union member countries on its border.