Three Spanish and three Colombian peacekeepers have been killed in a blast in south Lebanon, the United Nations Interim Force in Lebanon (Unifil) says. 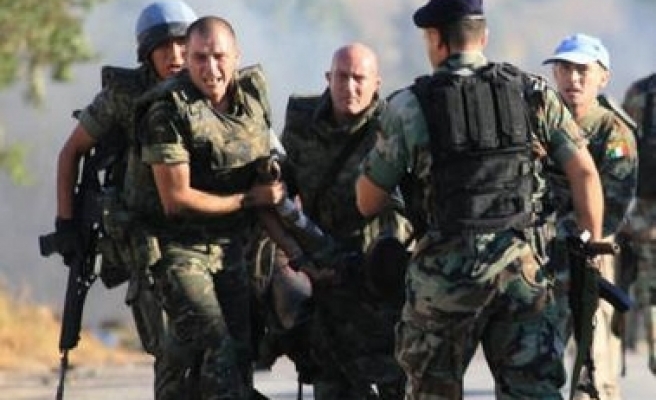 Three Spanish and three Colombian peacekeepers have been killed in a blast in south Lebanon, the United Nations Interim Force in Lebanon (Unifil) says.

Jose Antonio Alonso, the Spanish defence minister, said those killed were from the Spanish army and that officials were treating Sunday's blast as "a terrorist attack".

"We are working on the theory of a terrorist attack. In the last few weeks there have been many incidents which have destabilised Lebanon. We were on high alert and we had stepped up security," he said.

Two other soldiers were seriously wounded.

A police source said a car bomb, "most likely" driven by a suicide bomber, caused the blast which hit two Unifil vehicles near the southern town of Khiam, bordering Israel.

It was the first deadly attack on Unifil since last year's Israel-Hezbollah war.

Unifil was created by the UN Security Council in 1978 to confirm Israeli withdrawal from Lebanon, restore international peace and security and assist the Lebanese government in restoring its effective authority in the area.

After the 2006 war, the UN beefed up Unifil to monitor adherence to the terms of resolution 1701, which brought about the ceasefire between Israel and Hezbollah.