US advisor: 'Turkey can play a role in Iran nuclear program'

A senior U.S. advisor said Turkey could relay a message to Iran, suggesting it suspend its nuclear program for some period to prevent possible destabilization in the region. 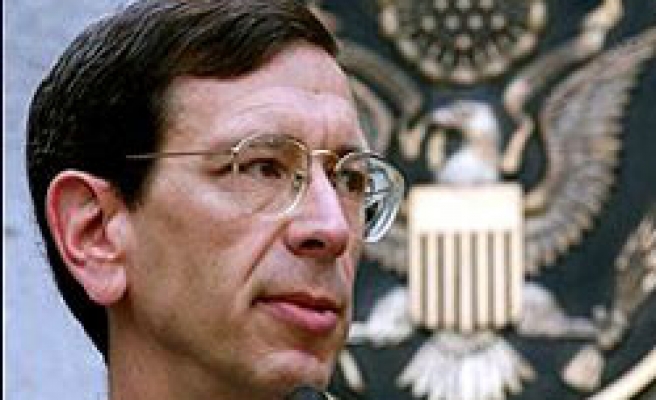 Robert Einhorn, a senior advisor of Center for Strategic and International Studies (CSIS), met members of Association of Diplomacy Journalists (DMD), in Swiss Hotel in Ankara.

Iran continued to be persistent on its nuclear program despite U.N. Security Council resolutions, said Einhorn, an expert on arms control, nuclear proliferation and security.

Eihorn indicated that the only way of resolving this problem is a peaceful solution, and Iran should be urged to make its costs and benefits.

Einhorn said Turkey did not perceive Iran as a threat but qualified this country a neighbor and an economic partner of Turkey.

He claimed if Iran becomes a nuclear power, Turkey would be threatened by the instability indirectly.