A senior American Airlines executive said on Tuesday that London's Heathrow was the worst airport used by the company in Europe. 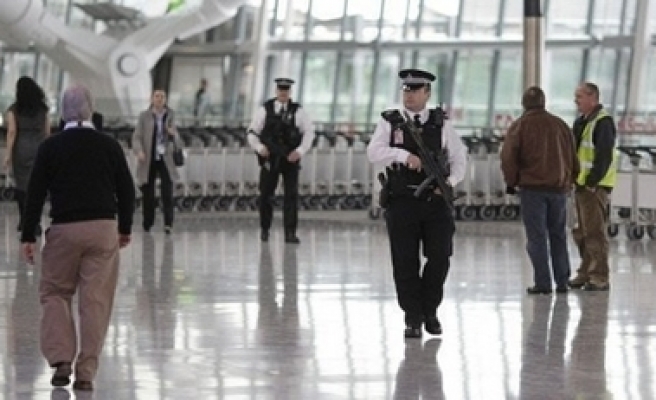 Don Langford, head of customer services Europe for the airline, said its base at Terminal 3 had suffered from a lack of investment and was "a bit of a dump".

"I would have to say that Heathrow is in many ways the worst of all the airports that my company flies to in Europe," he told the BBC.

The damning verdict comes a month after the opening of Heathrow's new Terminal 5 building descended into chaos, with hundreds of flights cancelled and baggage lost.

No comment was immediately obtainable from Heathrow's operator, BAA.