The US ambassador to Egypt apologized Tuesday over an incident in which a US cargo vessel opened fire on an Egyptian boat near the Suez Canal, killing one man and injuring two. 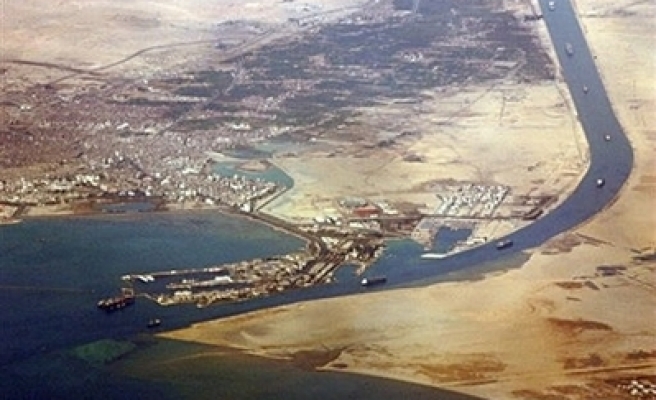 "We are really sorry over this outcome (of the accident). We will open an inquiry into it," Ricciardoni said.

Mohamed Arafa Hamdy, 23, was shot dead, while two other traders were wounded, the sources said.

The incident happened as the Global Patriot waited to cross the Suez Canal from the Red Sea to the Gulf with its cargo of used US military equipment from Dubai, reports said.