US and Iraqi forces claims they have killed the head of the so-called Islamic State of Iraq (ISI). 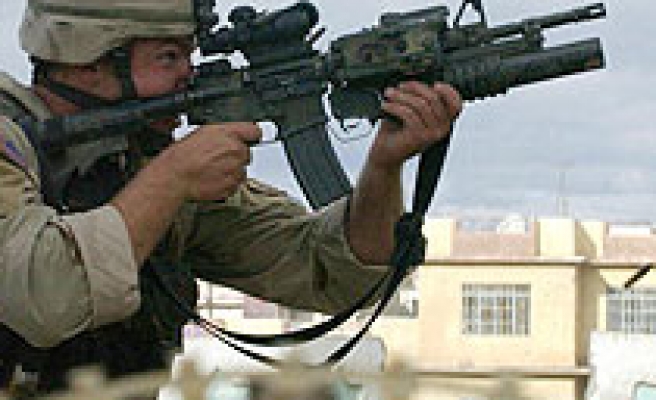 US and Iraqi forces have killed the head of the so-called Islamic State of Iraq (ISI), an Iraqi interior ministry official has said.

It also emerged that four Filipino contractors working for the US embassy in Baghdad died on Wednesday in a rocket attack on the Green Zone.

"His body is under the control of the interior ministry. His body has been identified," he said.

There has been no confirmation from the US military, but spokesman Lieutenant Colonel Chris Garver said there would be a news conference later on Thursday.

On Tuesday, the Iraqi government said it had killed another leading man - the head of al-Qaeda in Iraq, Abu Ayyub al-Masri - but this has not been confirmed independently. Last Mod: 03 Mayıs 2007, 14:21
Add Comment