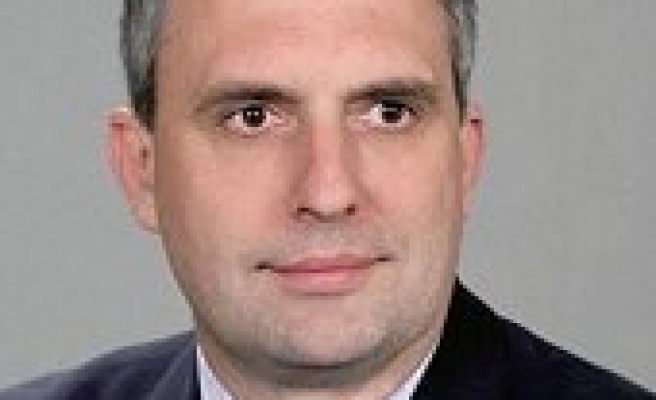 Under the principle of "the indivisibility of security" of the territory of NATO countries, Bulgaria expects NATO to further discuss the system with the Unite States and have it cover all NATO members, not just Poland and the Czech Republic, the BTA news agency quoted Kaflin as saying.

"The U.S. anti-missile defense system is a bilateral project, and during President Bush's visit to Bulgaria on June 10-11, leaders of the two countries will hold further discussion on this issue," he added.

Kalfin also denied that the three U.S. military bases set up in Bulgaria were involved in the anti-missile defense system.

The United States plans to place a radar base in the Czech Republic and 10 interceptor missiles in neighboring Poland as part of a planned global missile defense shield. Russia has voiced strong opposition over the deployment.