US authorizes subpoena of Cheney aide over torture

A Democratic-led U.S. congressional panel voted on Tuesday to authorize its chairman to subpoena Vice President Dick Cheney's chief of staff in its probe of U.S. torture of suspects. 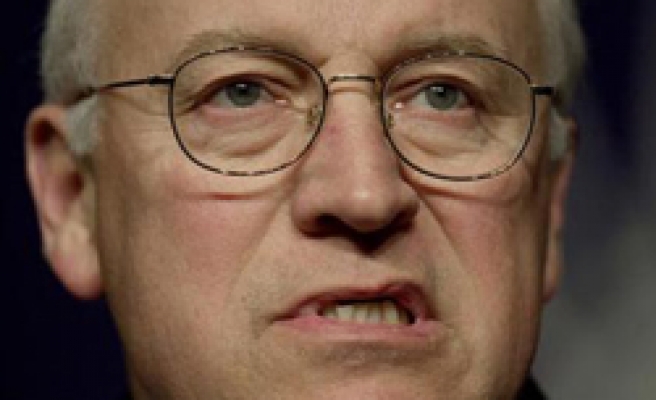 Rep. Jerrold Nadler, a New York Democrat, may issue a subpoena as early as Wednesday for David Addington, who maintains he is immune from being required to testify before Congress.

A court fight is likely if he refuses to show up.

"Congress has the prerogative and duty to demand the truth," said Nadler, chairman of the Civil Rights and Civil Liberties Subcommittee of the House of Representatives Judiciary Committee.

The panel approved a resolution authorizing a subpoena on a voice vote.

"Torture is un-American and yet it has been used by this government," Nadler charged.

President George W. Bush claims that the United States "does not torture", but he has refused to discuss interrogation techniques.

The CIA has acknowledged using a simulated drowning technique known as waterboarding on three suspects, but says it stopped using that method in 2003.

Waterboarding has been condemned by human rights groups, foreign countries and many U.S. lawmakers as "torture".

The subcommittee authorized the subpoena shortly before beginning a hearing into what Nadler describes as the role of administration lawyers in creating abusive interrogation techniques after the Sept. 11 attacks.