The United States and Bahrain agreed to cooperate on civil nuclear power in a deal. 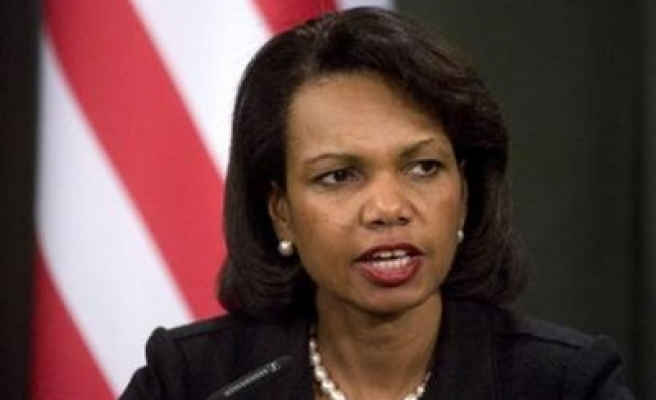 The United States and Bahrain agreed on Monday to cooperate on civil nuclear power in a deal the State Department held out as model for nations to meet their energy needs, cut their greenhouse gas emissions and prevent the spread of sensitive atomic technology.

Bahrain, which exports oil and gas and hosts the U.S. Navy's Fifth Fleet, said it would not seek sensitive nuclear fuel cycle technologies and would buy fuel on the international market.

Both steps reduce the possibility of Bahrain obtaining the technology to produce fissile material for nuclear weapons.

The department described the agreement as "a tangible expression of the United States' desire to cooperate with states in the Middle East, and elsewhere, that want to develop peaceful nuclear power in a manner consistent with the highest standards of safety, security and nonproliferation."

In addition to signing the agreement, Bahrain endorsed the Global Initiative to Combat Nuclear Terrorism, a U.S. and Russian backed effort to prevent militant groups from obtaining nuclear weapons.