US centers have access to personal data on millions

Intelligence centers run by U.S. states have access to personal information about millions of Americans, The Washington Post reported on Wednesday. 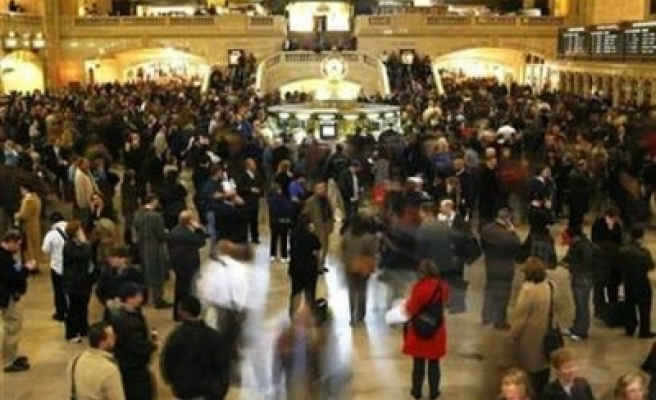 Citing a document obtained by the newspaper, the report said resources used by dozens of the centers in the northeastern United States rely far more on access to commercial and government databases than had previously been disclosed.

A survey conducted last year shows the centers have subscriptions to private information-broker services that maintain records about Americans' locations, financial holdings, associates, relatives, firearms licenses and and other information, the newspaper said, citing officials familiar with the material.

Pennsylvania buys credit reports while analysts in Rhode Island have access to car-rental databases. Authorities in Maryland use a data broker called Entersect, which claims it maintains some 12 billion records about 98 percent of Americans, the Post reported.

The newspaper said dozens of the intelligence organizations known as "fusion centers" were created after the Sept. 11, 2001 attacks to identify potential threats and improve information sharing among state and federal authorities.