US commanders seek authority to attack inside Pakistan 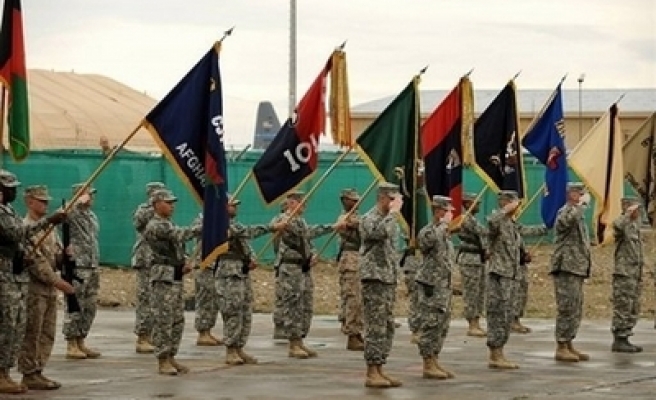 Citing U.S. officials, the Times reported "the requests had been rebuffed for now following internal Bush administration deliberations in which U.S. officials expressed fears that attacks on Pakistani fighters could foment anger within Pakistan's new government, which has been negotiating with the them, and destabilize security there".

The newspaper reported that U.S. commanders preferred that "Pakistani forces" conduct such attacks, but that Pakistani military operations in the tribal areas had declined as negotiations with the fighters played out.

The U.S. commanders' requests for attacks were described by officials who were briefed on the discussions and spoke on the condition of anonymity, the newspaper said.

The Times said that while Pakistan had given the CIA limited authority to kill Arab and other foreign operatives in tribal regions, it had placed greater restrictions on U.S. operations against indigenous Pakistani groups, including one alleged to have been behind the assassination of former Prime Minister Benazir Bhutto last December.

It was not clear whether senior Washington officials were part of the debate on authorizing attacks, the Times said.

U.S. officials said they had not ruled out striking Pakistani fighters in the tribal areas, the report said. "It's certainly something we want to get to, but not yet," the Times quoted an administration official as saying.