US denies talks with Iran scheduled

The United States denied there were plans to hold talks with Iranian officials in Baghdad on Thursday to discuss Iraqi security. 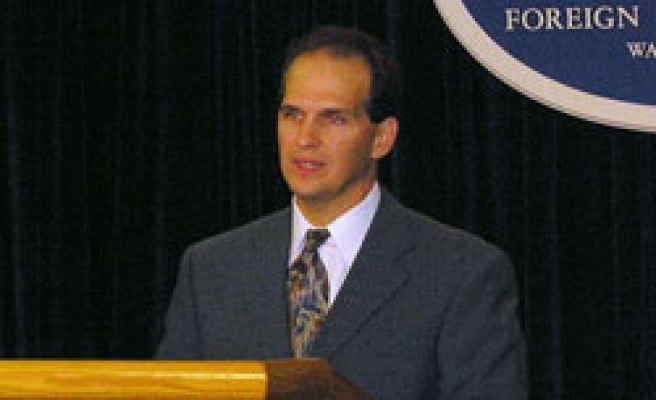 The Iranian state news agency IRNA reported Wednesday that US and Iranian officials had scheduled a meeting about the security situation in Iraq and that an Iranian delegation has already arrived in Baghdad.

But US State Department deputy spokesman Tom Casey said Wednesday the United States had no plans to hold another round of meetings with the Iranians.

"None of those arrangements have been made," Casey said. "There's nothing that's scheduled and we aren't aware of any plans to hold a meeting tomorrow."

Tehran and Washington held three round of talks last year about stabilizing Iraq but the meetings have produced no tangible results.

The United States and Iran have rarely held discussions since formal diplomatic relations were severed after the seizure of the US embassy in Tehran in 1979.

The Iraqi government has urged Washington and Tehran to hold meetings to promote better cooperation on security in Iraq. Ahmadinejad visited Iraq Sunday.