US doesn't expect Turkey to head for yet another coup

Asserting clearly that Washington didn't expect a military coup to take place in Turkey, US Ambassador to Turkey Ross Wilson on Friday publicly voiced his view regarding the latest political crisis in Turkey, referring to earlier remarks by US State Depar 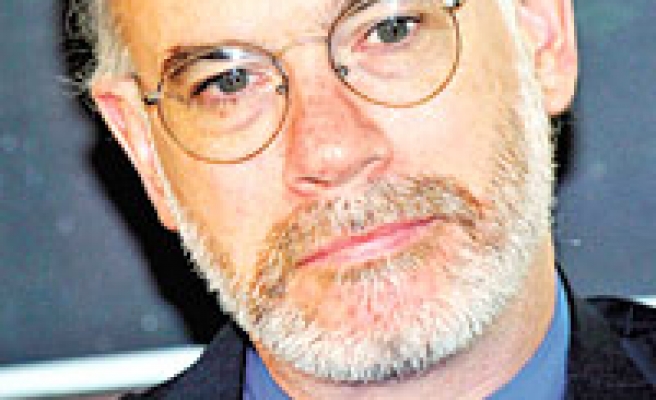 Expressing confidence in Turkey's democratic institutions in an interview aired live on news channel NTV, Wilson, in remarks interpreted simultaneously from English to Turkish, said that he had observed presence of a "faith in carrying the country forward in a constructive manner."
"The fact that general elections are going to be held in an environment where lively debates have been held is something very good," Wilson also noted. The US has clearly warned Turkey's military, a NATO member and close ally, to refrain from defying Turkey's civilian leaders in the conflict between the Justice and Development Party (AK Party) government and the pro-secular establishment.

Speaking in Washington only hours after Rice's remarks, Casey said that Ambassador Wilson has been meeting with a variety of Turkish officials and urging that constitutional procedures be followed to resolve the ongoing crisis. Casey noted that Wilson has been stressing the need for Turkey to stick to a path that ensures the "people can have their say."

The US didn't have information beforehand concerning a harsh statement, widely seen as an ultimatum, which was released by the Turkish General Staff only minutes before midnight on Friday, Wilson also noted. The statement, posted on the General Staff's Web site, threatened that the military would take action if the government did not do more to preserve the republic's secular tradition.

On Thursday in Washington, Casey reiterated: "How the Turkish people and leadership choose to resolve those issues are matters for them to decide, not for us or anyone else."