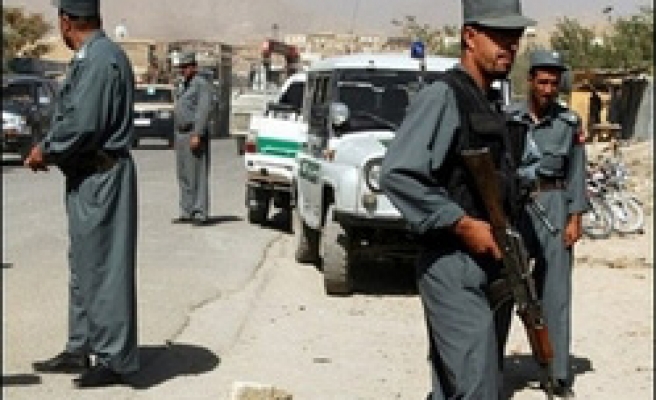 Ahmad said the bodies were still lying unburied, adding those responsible should be brought to justice.