A former Iraqi deputy health minister loyal to cleric Moqtada al-Sadr was released from U.S. custody on Wednesday, two days after terrorism charges against him were dropped, the U.S. military said. 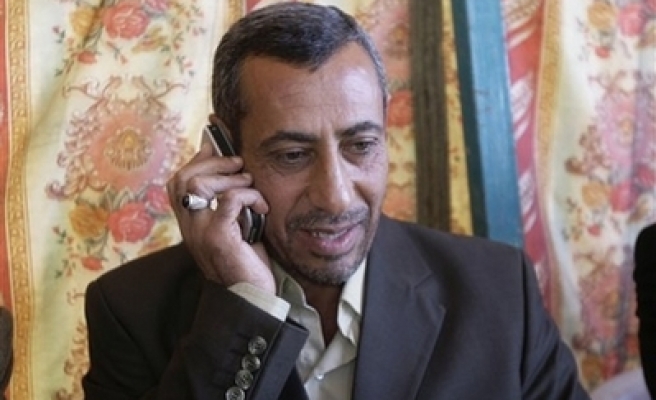 Hakim al-Zamili, a leading member of the Shi'ite Sadrist bloc, and Brigadier-General Hameed al-Shimari, the Health Ministry's former security chief, were tried on charges of abusing their position to allow sectarian killings.

The trial ended abruptly on Monday when the charges against them were dropped for a lack of evidence and witnesses, defence and prosecution lawyers said.

U.S. military spokesman Major-General Kevin Bergner said the pair were freed after a request for their release was received from the government of Iraq.

"Yes, they have been released," Bergner told a news conference in Baghdad, adding that they had been held at the request of the Iraqi government. About 200 supporters gathered outside Zamili's home in Sadr City, a sprawling Shi'ite slum in northeast Baghdad that is one of Sadr's main power bases, after his release.

Several sheep were slaughtered for a celebration feast, a Reuters witness said.

Zamili was the first senior Iraqi official to face terrorism charges since the U.S.-led invasion to topple Saddam Hussein in 2003.

He and Shimari were arrested by U.S. and Iraqi forces in February 2007 at the height of fighting between majority Shi'ite and minority Sunni Muslims that threatened to tip Iraq into all-out sectarian civil war.

Sadrist lawmakers had demanded their release after the charges were dropped and that Zamili be paid compensation.

He and Shimari were charged after several people accused them of corruption and masterminding the kidnappings and killings of their family members.