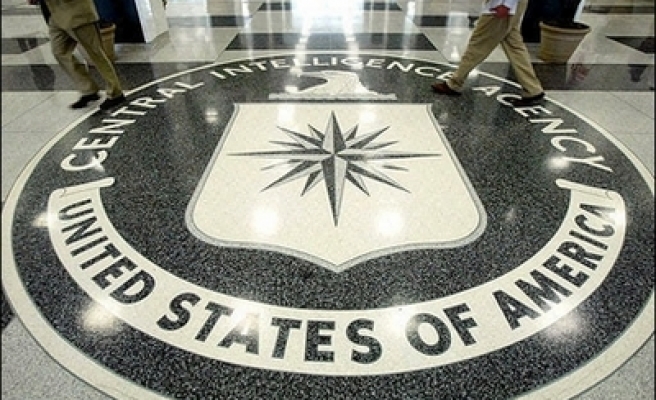 The Justice Department said on Wednesday that government applications to the Foreign Intelligence Surveillance Court for wiretap approval rose to 2,371 in 2007, from 2,176 a year earlier.

The court's approval is required to intercept a call involving an American or calls routed through the United States.

It was the fifth annual increase in wiretap approvals since the Sept. 11 attacks in 2001.

Civil liberties groups and other opponents, angered by a secret warrantless domestic wiretapping program have urged sharp restrictions and oversight of the wiretaps.

The latest figures were released as the Justice Department announced it was reorganizing its national security division, which represents the government before the secret court, to cope with the increased workload and staff.

The division's intelligence staff, which has grown to more than 100 lawyers from 20 in 2000, will work in a new office of intelligence, which will be given an expanded role in overseeing foreign wiretapping "to ensure it complies with the law".

"The Justice Department is handling more requests for (foreign wiretap) authority than ever before," the department said in a statement.

The administration asked Congress last year to expand its wiretap authority under the Foreign Intelligence Surveillance Act, or FISA. It said changes in technology had forced it to seek court approval never envisioned for foreign wiretaps under the original 1978 legislation.

Congress passed a temporary expansion of the authority in August, but could not agree on permanent legislation. Members were split over an administration request to give telecommunications companies retroactive protection from lawsuits filed over their participation in the secret program.

The temporary legislation expired on Feb. 15, and wiretaps were again governed by the 1978 legislation.