David Petraeus, the U.S. commanding general in Iraq, said on Sunday that U.S. troops might stay in the country for a decade. 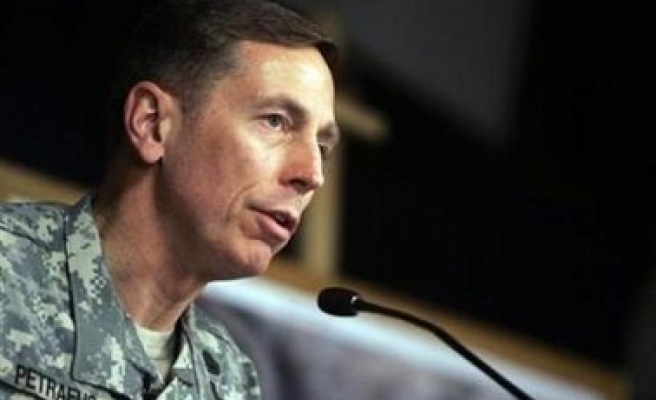 David Petraeus, the U.S. commanding general in Iraq, said on Sunday that U.S. troops might stay in the country for a decade.

During a live interview with Fox News from Baghdad, Petraeus said there was "broad recognition that Iraq's daunting challenges would not be resolved in a year or even two years."

"In fact, typically, I think historically, counter-insurgency operations have gone at least nine or 10 years," he said on "Fox News Sunday."

Petraeus also expressed confidence that he will provide a "forthright" report to the policy makers in Washington in September to assess the situation in Iraq.

"We can provide a reasonable snapshot of the situation at that time and how things have gone in the surge, both in the security and the political and economic arenas," he added.

U.S. President George W. Bush has said Petraeus' September report will be important in deciding the future of U.S. involvement in Iraq, though some administration officials have started to play down its significance.

In Congress, Democrats agitating for an early withdrawal of U.S.forces have fastened on the September report as a make-or-break moment for Bush's war campaign.