US ground attacks to be finished by mid-2009 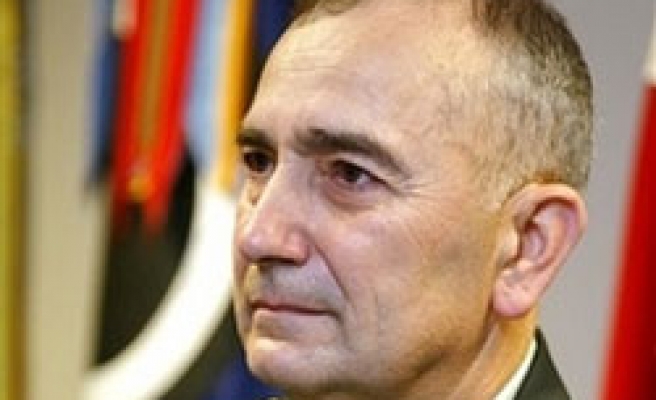 U.S. ground troops in Iraq will be mostly finished with security operations by the middle of 2009, the senior U.S. Army officer in charge of training Iraqi forces said on Wednesday.

"The ground forces will mostly be done by the middle of next year," Army Lt. Gen. James Dubik told the U.S. House of Representatives Armed Services Committee.